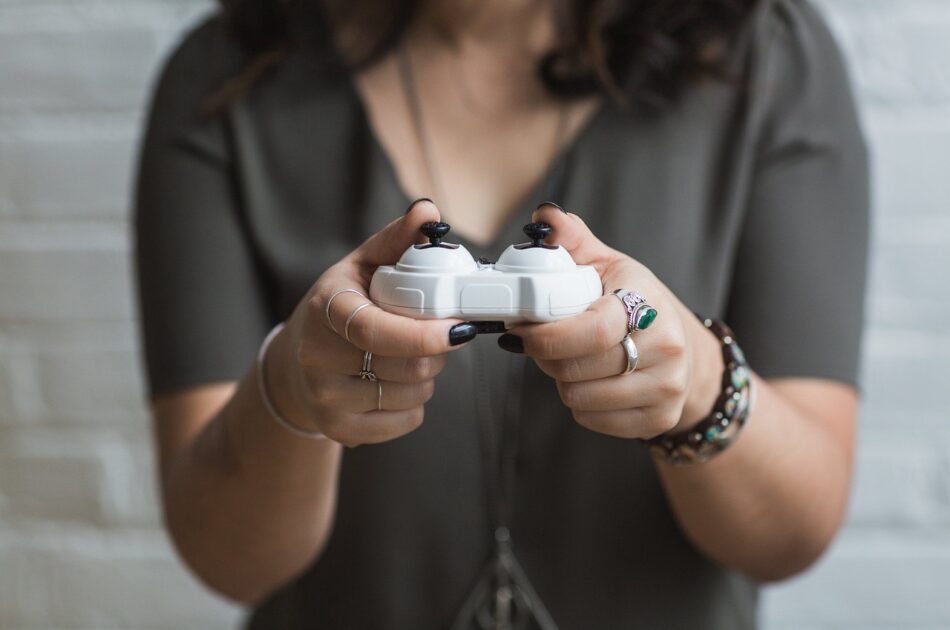 For decades, the gaming industry has been known as an male-exclusive club, and one with overt sexist and misogynistic overtones as well. Wildly popular games such as the Grand Theft Auto series have caused an uproar for its gleeful depiction of violence towards women, and gaming studios such as Riot Games have been engulfed in controversy due to the sexist and homophobic behavior that was displayed by upper management. The 2014 Gamergate controversy, a massive harassment campaign which targeted several women in the gaming industry, led to an urgent call for more inclusiveness and tolerance in the famously male-dominated industry. This article will chronicle the push towards female representation in the gaming industry, as well as the challenges that the initiative met along the way.

The 2020 Global Gaming Gender Balance Scorecard from Forbes Magazine highlighted the urgent need for increased female representation in the gaming industry. While the study found that women make up 46 percent of all gamers and over one billion gamers worldwide, women are vastly underrepresented on the board’s top executive teams. The gaming industry has seen an unprecedented level of success during the COVID-19 pandemic, and is expected to generate over 150 billion in sales this year. Founded in 2011, the UK-based non-profit has worked towards advocating for women in the gaming industry. However, the upcoming Women in Games Global Conference will focus on the lack of gender equity in the industry.

Media critic Anita Sarkeesian claims that despite the prominence of female heroes such as Lara Croft and Samus Aran, women still often reflect the traditional gender roles that are depicted in media. Women are often sexualized in video games, as seen in the Grand Theft Auto series. Or they are viewed as damsels in distress, as seen by Princess Peach or Zelda in the Legend of Zelda

series. Studies have indicated that female-led games generate less sales and have a smaller marketing budget compared to male-led games. According to research, men play far more violent and sexualized video games compared to women, which may impact the way they view both violence and sexual harassment.

In 2013, game developer Zoe Quinn released Depression Quest, which received positive reviews from critics but earned a backlash online from gamers. In August 2014, Quinn’s former boyfriend Eron Gjoni wrote a long post about his ex, and accused Quinn of sleeping with a journalist in order to receive a positive review for her game. This post sparked the #Gamergate movement, and Quinn received thousands of death and rape threats as a result. The mass harassment campaign also targeted media critic Anita Sarkessian and game developer Brianna Wu, the latter of which mocked the #Gamergate movement in mid-October 2014. Prominent voices in the gaming community have condemned the #GamerGate movement. After a wave of sexual harassment allegations swept the gaming community in June, the industry has faced a reckoning for its treatment of women. The lack of LGBT representation in the gaming community is another pressing subject that deserves more attention. 2020’s biggest game, The Last of Us Part II, allows players to control Ellie, an openly gay teenage girl. An increasing amount of gaming companies are being founded by women, and the industry has made strides to celebrate female game designers. While the industry has made substantial improvements, there is still a long way for the gaming community to go before it becomes a more diverse and inclusive community.