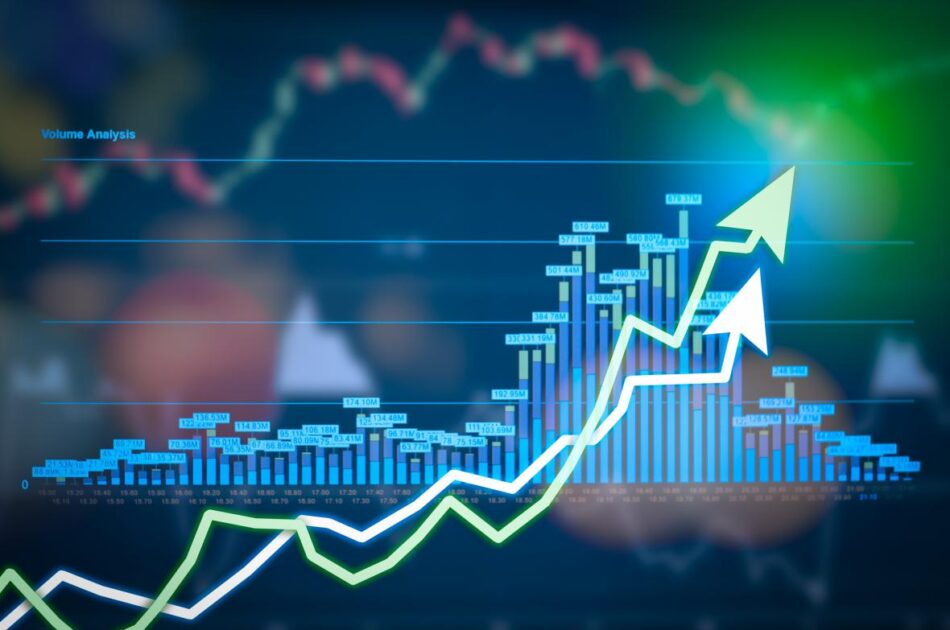 The recent killings of George Floyd, Breonna Taylor, and more African-Americans at the hands of police officers have inspired nationwide protests across the country in 2020, one of the most strife years in the history of the United States. The tragedies have led to a national reckoning regarding the country’s history of anti-black violence and oppression. In response, many companies and businesses have pledged to make their hiring practices more inclusive. More companies have pledged to initiate diversity and inclusion training efforts, which has earned the ire of conservatives such as the current President of the United States. This article will explore how racial bias in the workplace has been damaging the nation’s economy for decades. Headlines were made yesterday when Dana Peterson, a Citigroup global economist, estimated that racial bias in the workplace has cost the U.S. economy over $16 trillion since the beginning of the century. In an 104 page report that was finalized in September, Peterson wrote extensively on how racial disparities in housing, education, policing, and voting helped restrict African-Americans and other minorities from employment, higher incomes, and the ability to generate wealth. Peterson found that housing segregation directly leads to unequal access to quality education. An individual who grew up in a poor household is far more likely to be incarcerated at some point in his life, which greatly diminishes job opportunities. Peterson’s report continues that black Ivy League graduates are, on average, paid consistently less than their white counterparts, and that black-owned businesses tend to struggle far more when it comes to securing investment from venture capitalists. Peterson estimated that an additional 6.1 million jobs a year and 13 trillion in business revenue could have been generated over the last two decades if black entrepreneurs had fair and equitable access to credit. Peterson also wrote that equitable access to home loans could have resulted in 770,000 additional

black homeowners since 2000, with combined sales and expenditures adding $218 billion to the gross domestic product. Peterson argued that if the United States worked to eradicate the various gaps between white and black Americans, the United States could gain $5 trillion in economic activity over the next five years.

There has been ample evidence to suggest that Black Americans and other minority groups have been disproportionately affected by the COVID-19 pandemic. The presidents of reserve banks in Atlanta, Boston, and Minneapolis have pledged to minority voices to compilation of the central bank’s Beige Book report. A report from McKinsey and Co. in 2019 indicated that the racial wealth gap will cost the United States’ economy as much as $1.5 trillion between the years of 2019 to 2028, due to its dampening effect on consumption and investment. Two years ago, the nonprofit Altarum estimated that closing racial equity gaps will result in an $8 trillion gain in the gross domestic product.