Should questions of race be asked in Interviews 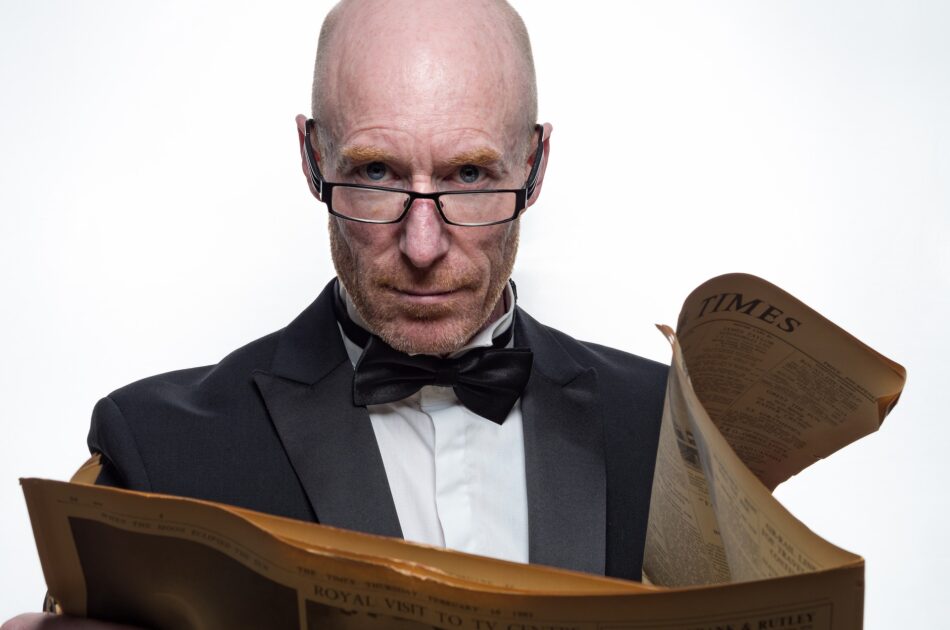 Hiring managers ask a variety of questions that at times seem completely unnecessary. Such as what the applicant considers their biggest weakness or why are they leaving their current position? Probing questions that seem borderline poor intent. Yet, when the interviewer asks if the candidate has any questions it is not considered professional to ask how the company conducts themselves regarding their minority employees.

Applications already bring up the topic of race when they ask candidates to check off their race, then ethnicity, with the “prefer not to answer” box not a very viable option either. Yet why is it not customary to ask “How diverse is the company?”, “Where do you find a majority of your employees of color working?” or, “Do you feel they have the more strenuous or laborious responsibilities?” and, “Does the managerial team have any minorities?” Now, if any person asked even one of these questions they most likely would not be hired. Perhaps even dismissed on sight and deemed inappropriate. Yet questions regarding race in the workplace are a very necessary conversion.

Before Covid, the ​US Census reported in 2019​ that 18.5% of the US workforce was made up of hispanic workers. 13.4% were African-American. Also, a startling 60.1% of minorities the census could not be categorize also make up the labor force. While the percentages seem small-scale, they sum up a millions of reported minorities in the workforce. Migrant workers who are not included in these numbers also have to be considered. Since 2010, the ​Equal Employment Opportunity Commission (EEOC) has had a reported 1 million discrimination reported​. Racial discrimination or bias in the workplace is one of the most often reported case to the EEOC. Yet, the EEOC agency only recognized 1% out of the 309,201 reported cases of racial discrimination with actucal grounds of racial discrimination in the workplace. In 2019 alone, ​33% of workplace discrimination filed to the EEOC were on the basis of race discrimation​, which is a startling total of 23,976 reported cases from January to late September. 9.6% cases were on the basis of workers being discriminated against for their national origin. These numbers do not reflect the filed cases the EEOC did not investigate, due to the fact that they do not accept any complaints if a worker does not speak up and file with the EEOC within 180 or 300 days of the date the discrimination took place, regardless if said employee goes to their HR or union first. 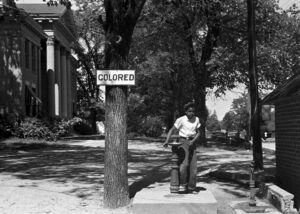 The Trump administration officially banned racial and sensitivity training in all federal job agencies this past September​. The executive order prohibits all training with all agencies, contractors and businesses who utilize grant funds from the government, affecting from the White House itself to state employees. In an issued White House letter, Trump cited his reasons for ban on the grounds of racial sensitivity training being “anti-American propaganda.” In response to the BLM protests sparked by the police killing of George Flyod, corporations have participated in discussions of equality in their workplaces, and have pledged their efforts against systemic racism in their workplaces while some have promoted black businesses. It has to be noticed how these statements are not the equivalent to actual action, and not much has changed for minorities in the workplace yet as promised. Though conglomerates are feeling pressure from their customers, these posted statements seem surface level and to satisfy public opinion. As corporations are once again are silent and unchanging, employees who are of color can enact their own steps to better protect themselves. Beginning with forcing their employers to have conversations on race. Even as immediate as the interview.

The talks about facing systematic racism in the workplace are not meant to be in the best interest of a company, but to ensure the safest environment for employees. If a hiring manager dismisses these necessary conversations, it calls into question if it a legitimate place to conduct business with or another case for the EEOC.